Marvellous Cain - Return Of The Hitman 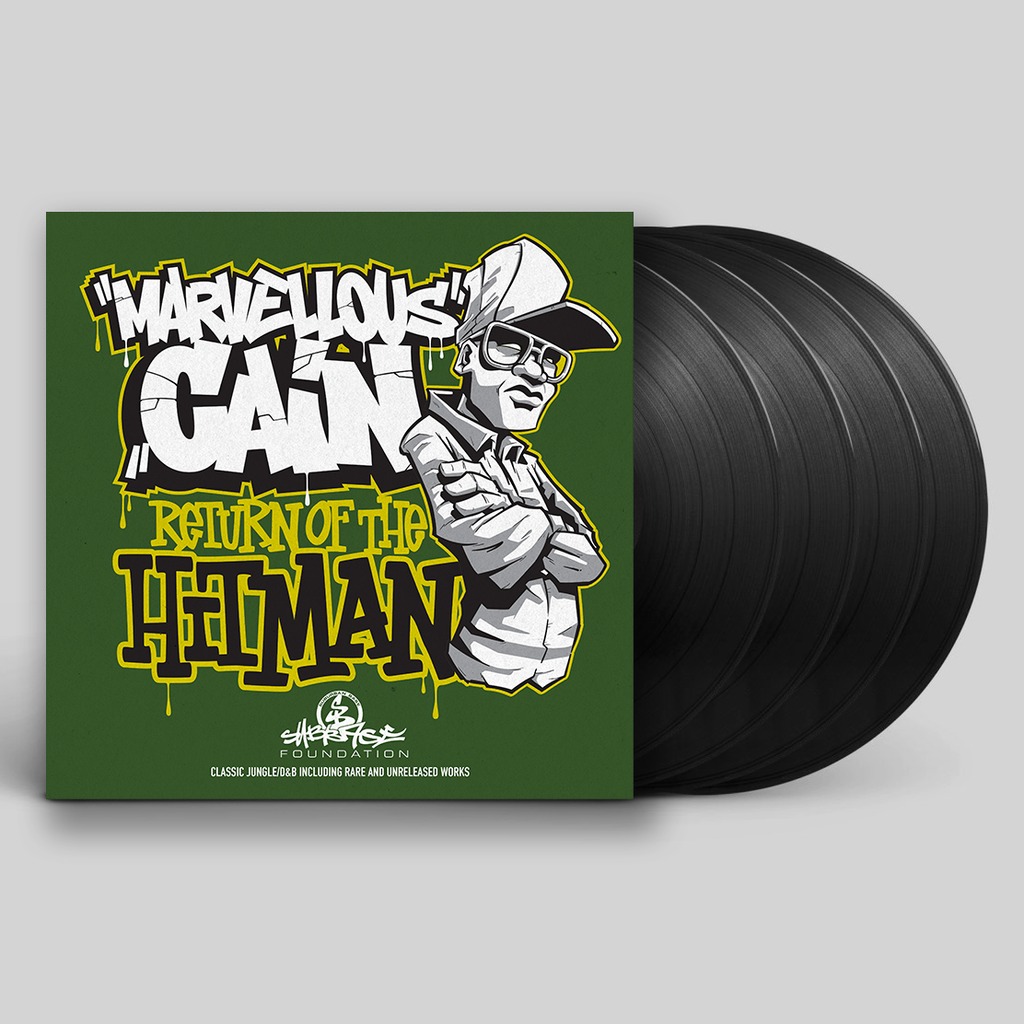 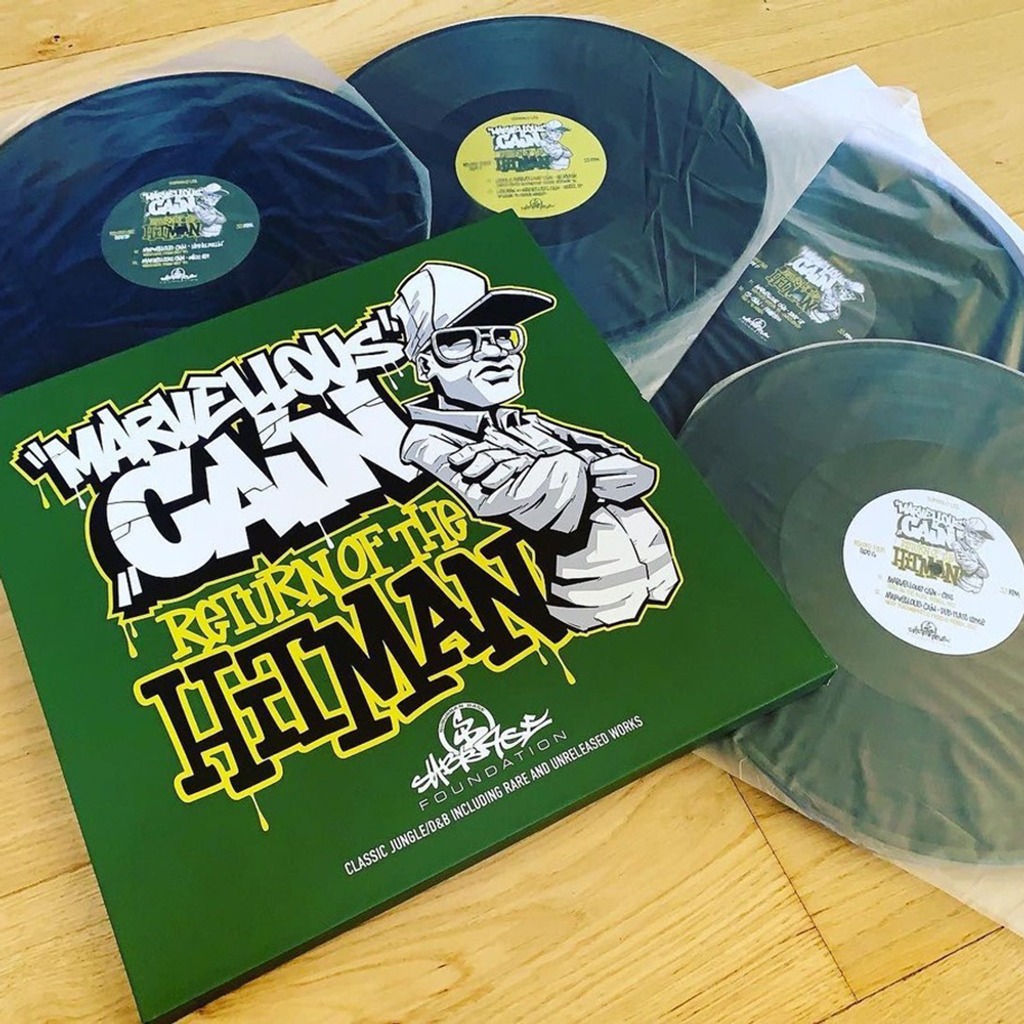 Plus 10 Additional Free tracks with your digital bundle!
IN STOCK - available for dispatch

THE HITMAN aka MARVELLOUS CAIN delivers hit most sought after tracks on vinyl!

RETURN OF THE HITMAN collects together 16 of the most exclusive cuts from Marvellous Cain's extensive back catalogue, all remastered and presented as a collectable vinyl box set package.

Everyone who purchases the vinyl from our website will get an ADDITIONAL 10 TRACKS in the accompanying digital bundle!! Amazing valueâ€¦ 16 tracks Vinyl, 26 tracks digital!

This album has been a long time coming, much of that time spent by Marvellous Cain digging through his studio to find original DAT recordings of his most in demand hits, in the process unearthing some exclusive, never before released gems!

This album kicks off with 2 versions of arguably his most notorious track Hitman, a certified jungle classic from 1994! For this compilation, Marvellous Cain has selected the version of Hitman previously only available on his debut Gun Talk LP back in 1995 (released on Suburban Base). He's also treated us to the very long overdue, unreleased, DJ Stretch Dubplate VIP, originally produced in '94, but never pressed to vinyl!

On the flip are two cuts from the infamous Lucky Spin imprint... Life Is Rollin & Miss Out. Both tracks were originally available as a very limited white label press, but never got a full release. This has been selling for Â£90 on reseller sites due to its scarcity.

Record 2 is again packed with rare music, with 3 of the 4 cuts being unreleased to date. The first track Will I See You? has traded hands for an incredible Â£500 on Discogs, we can see many buying Return Of The Hitman for this track alone!

Our 3rd slice of vinyl see's Marvellous Cain teaming up for studio collaborations with original jungle don Bizzy B on Everyday Junglist, also with Libra for an unreleased alternative version of Nu Music discovered on the original session DAT from 1996.

The 4th and final slice of wax in this package introduces new remixes of a couple of classic tracks. CB4 has been reworked for 2022 by Marvellous Cain himself. Dubplate Style has a fresh '22 lick by D&B's hardest working DJ Nicky Blackmarket alongside production partner FreezeUK who's recently released on Ram Records sister label Prog:Ram!

We close out with two dubplate exclusives from 95 & 96 respectively, taken from Marvellous Cain's personal arsenal of DJ ammunition, and now available for the first time to the record buying public. 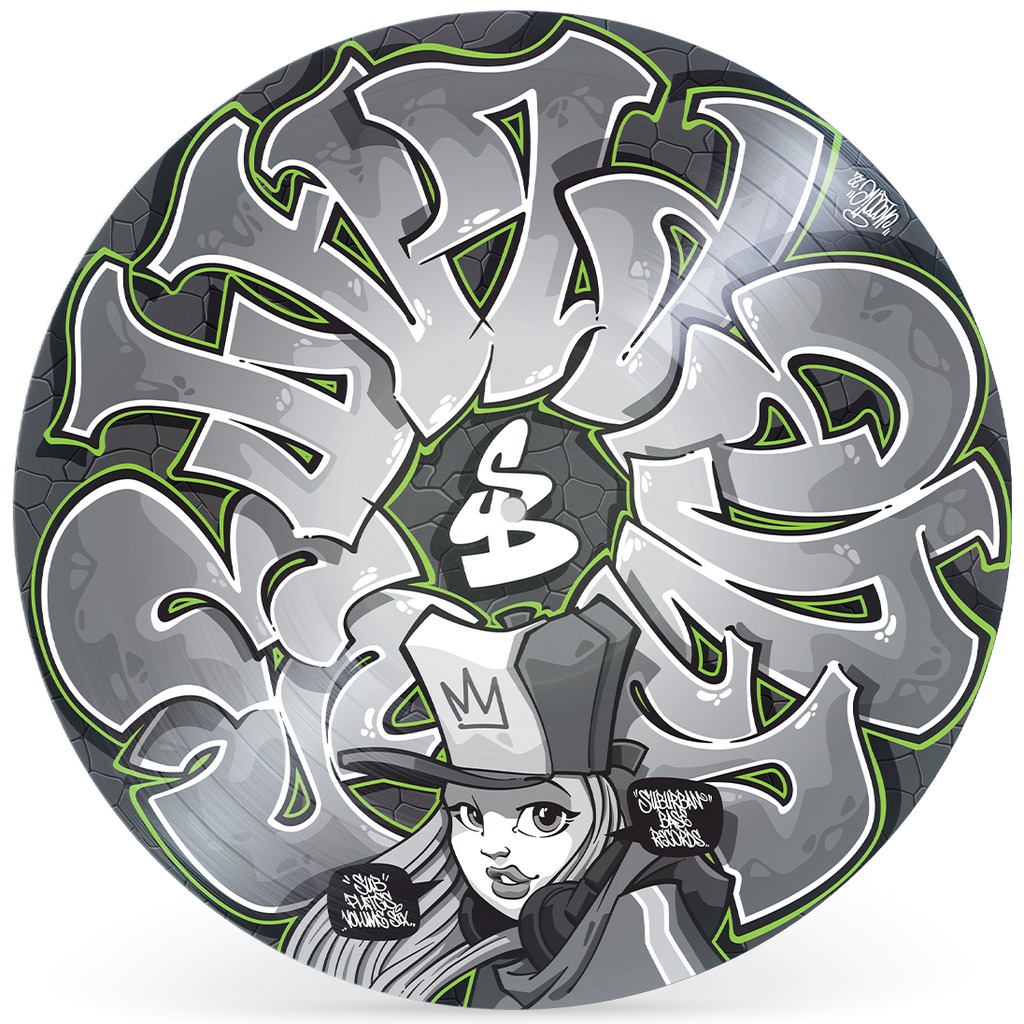 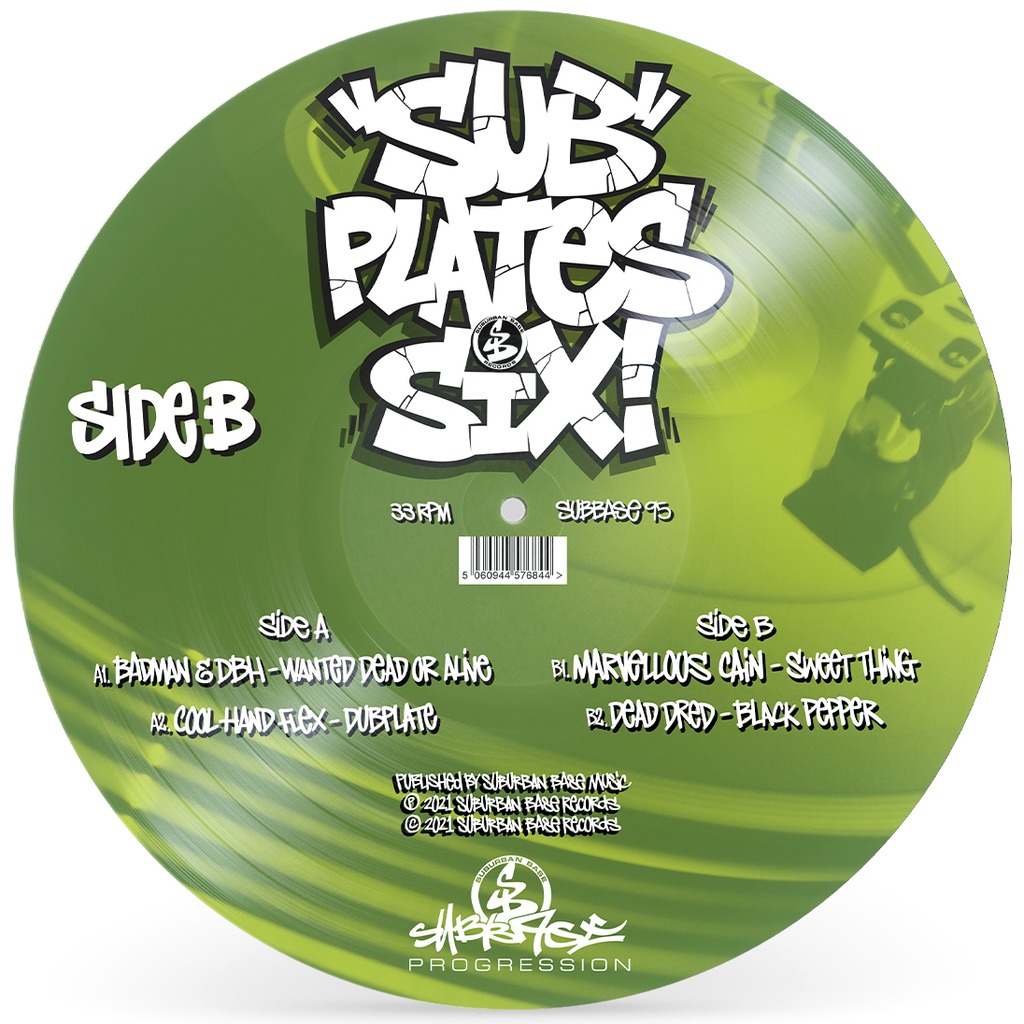 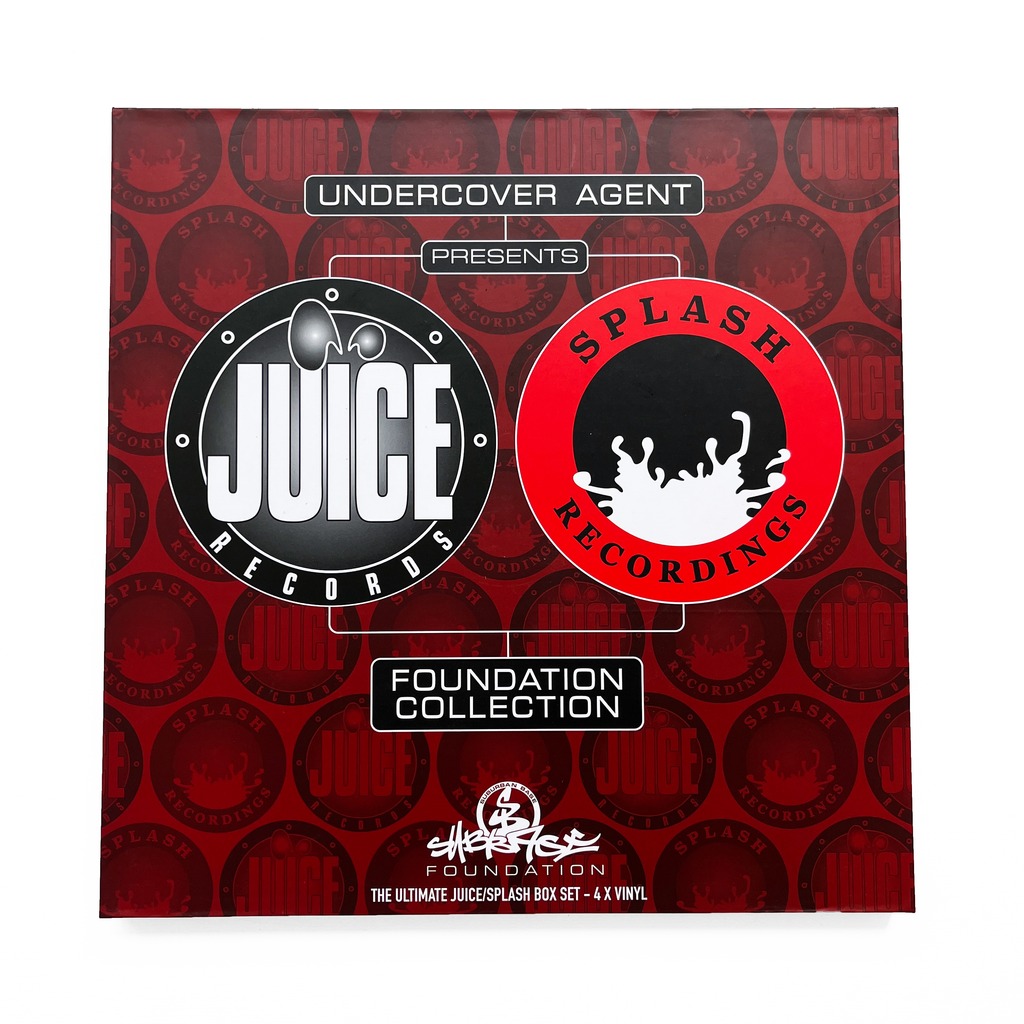 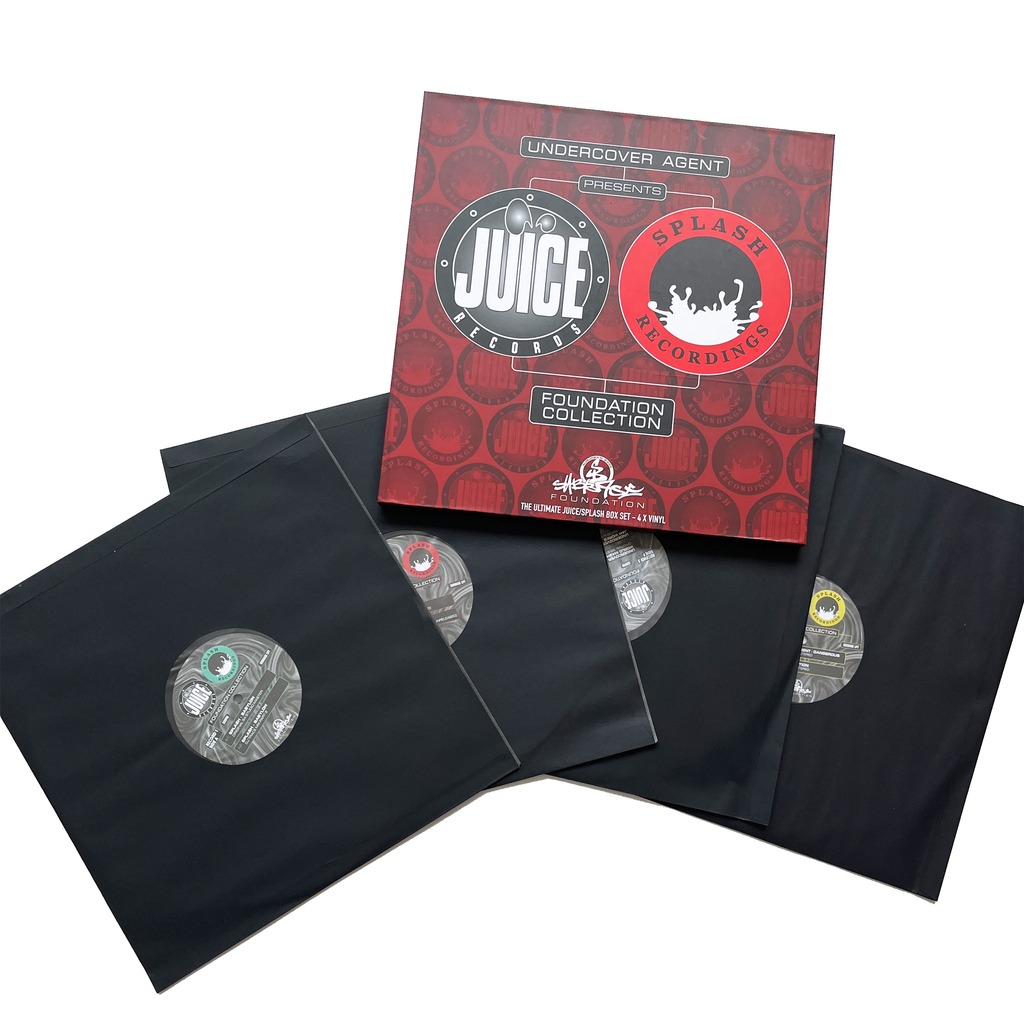 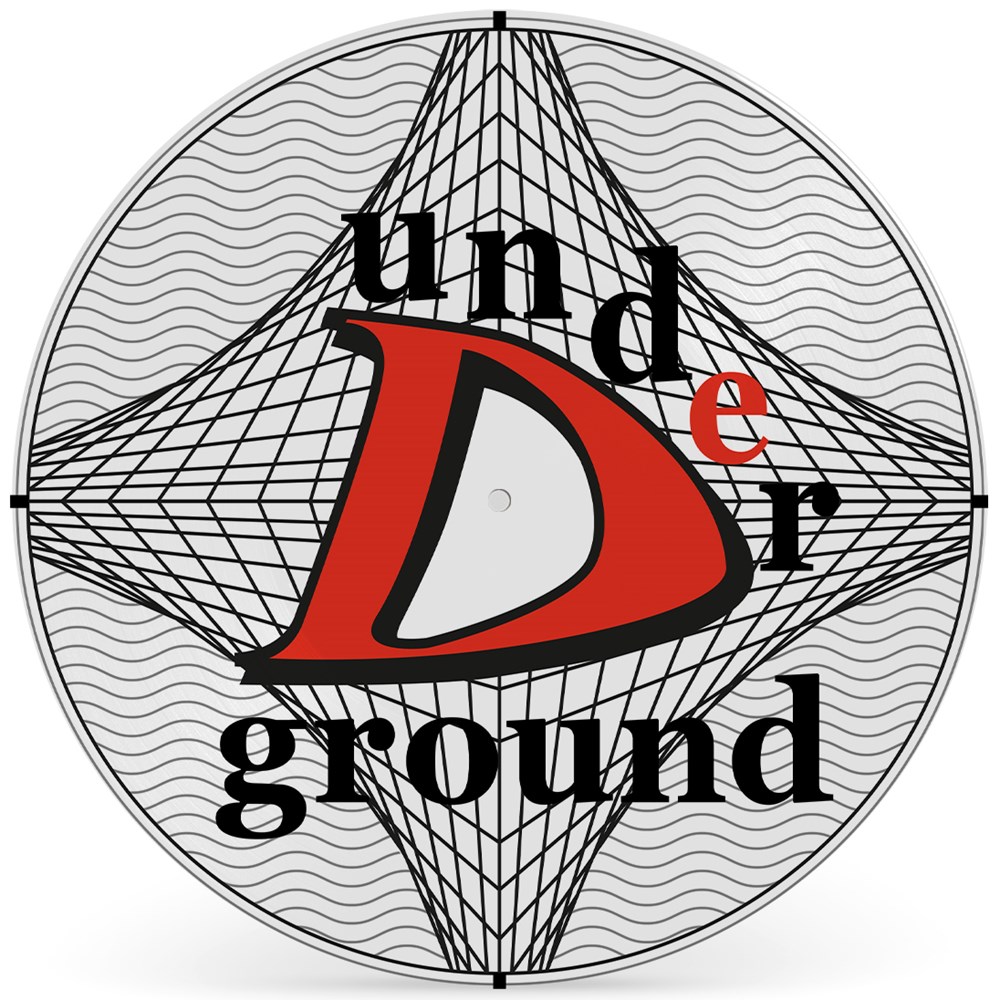 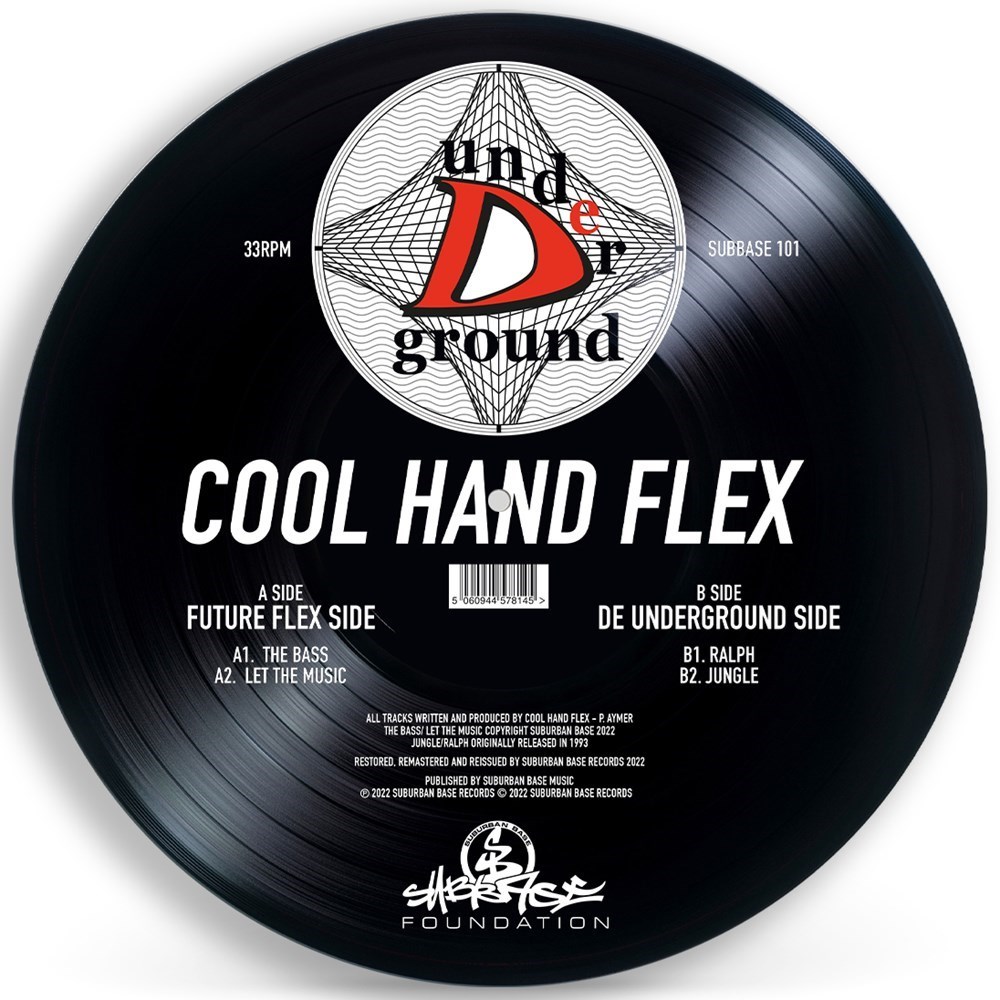 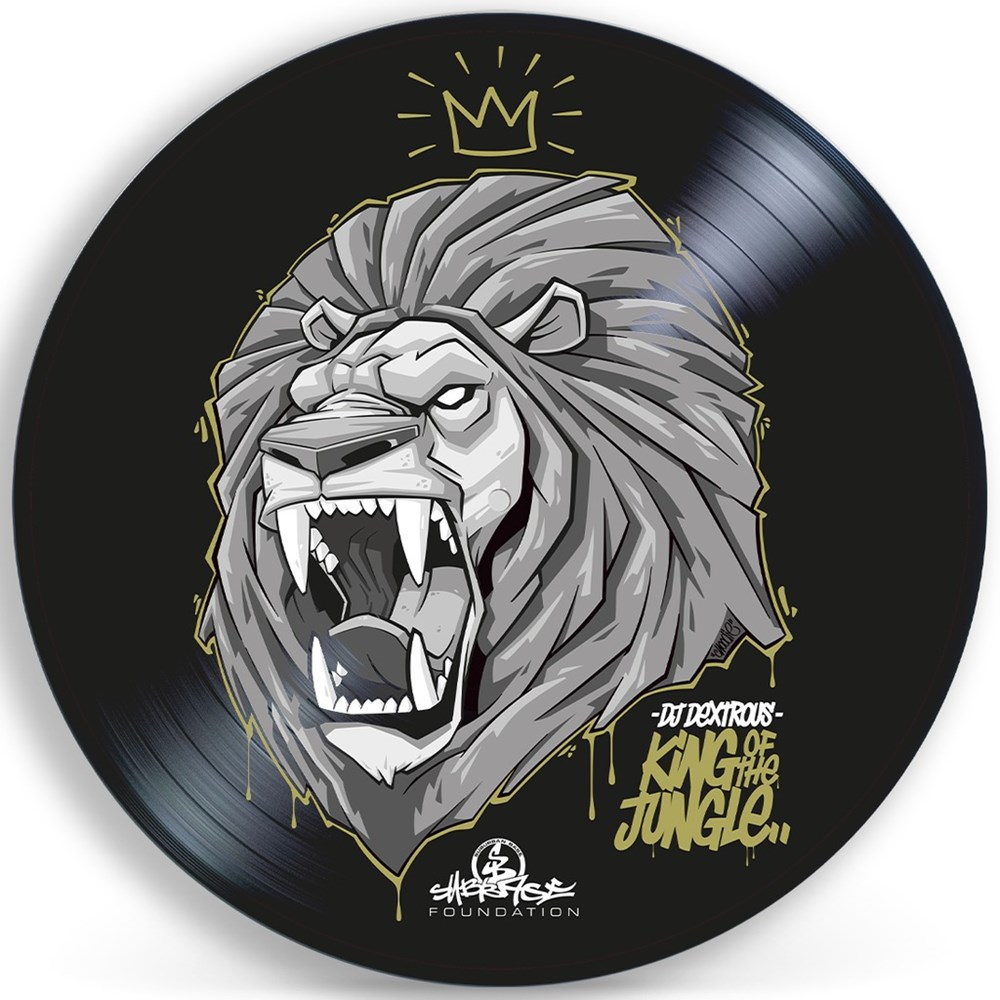 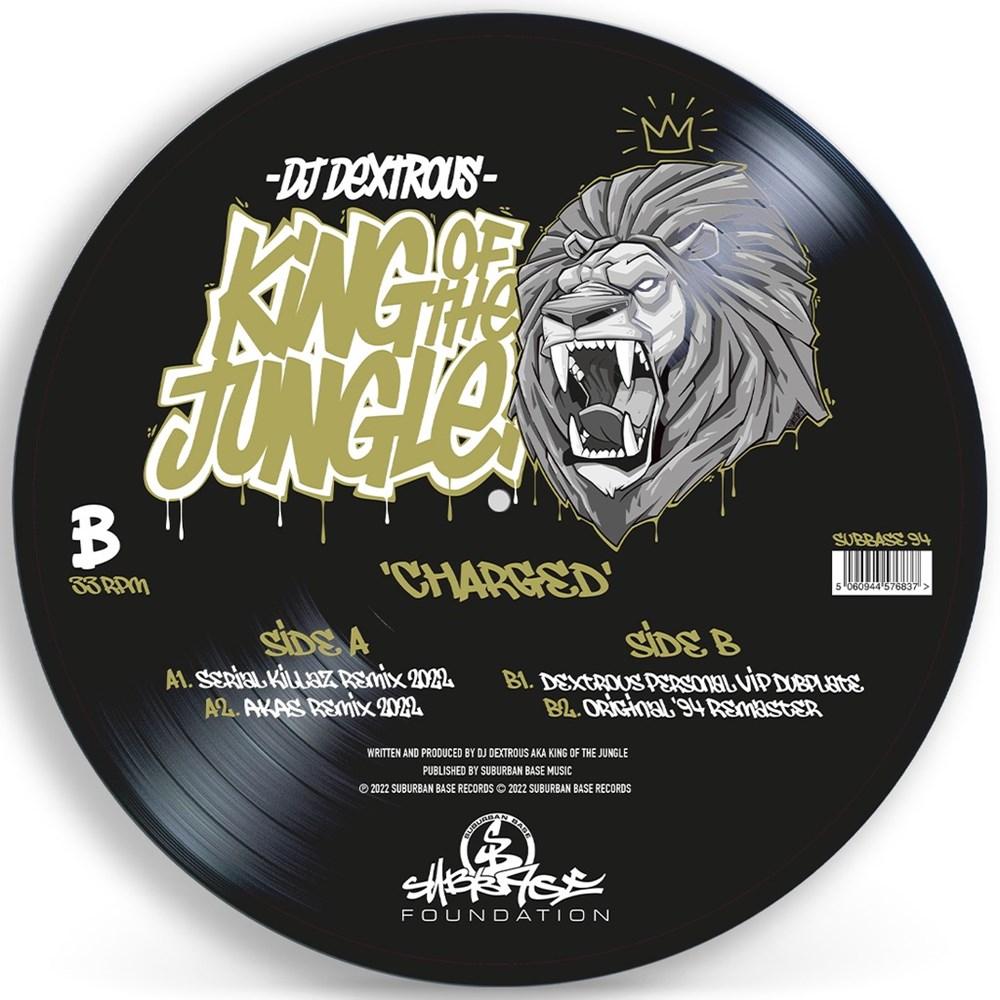 DJ Dextrous aka King Of The JungleCHARGED REMIXES 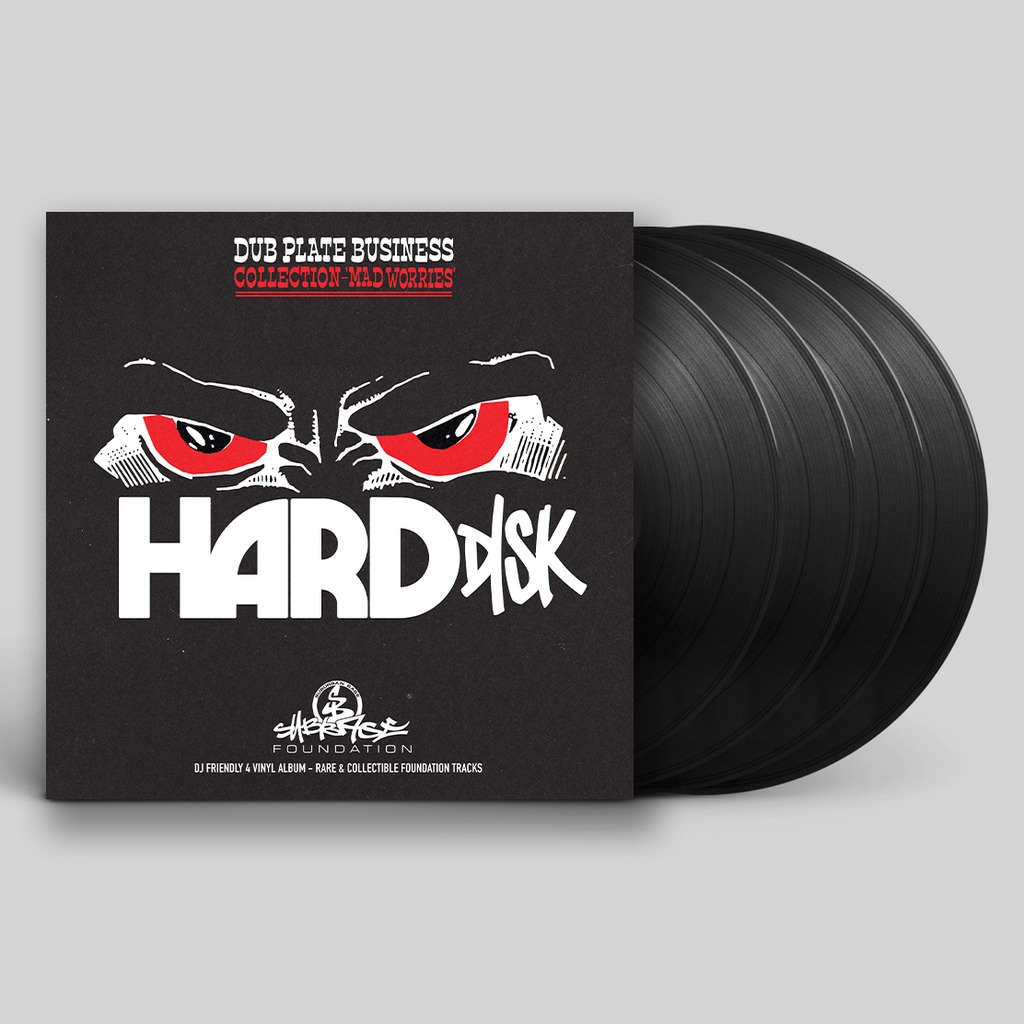 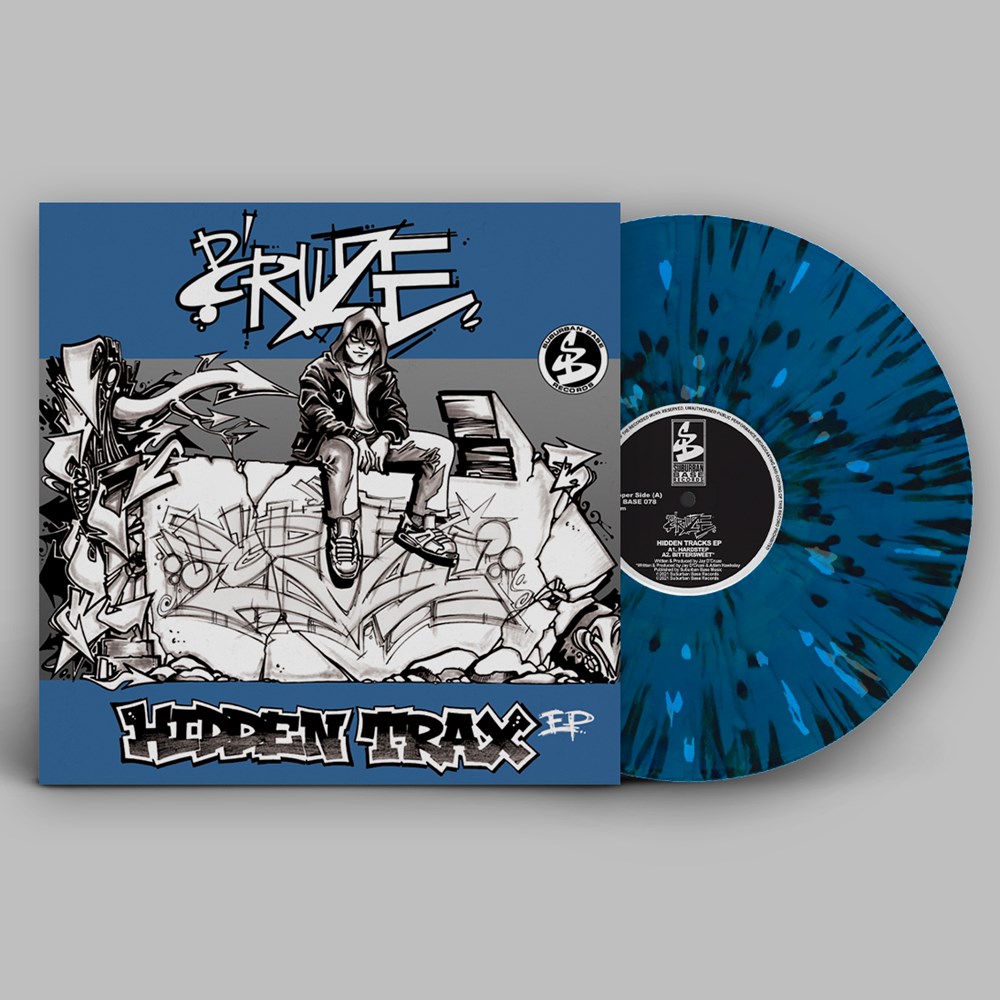 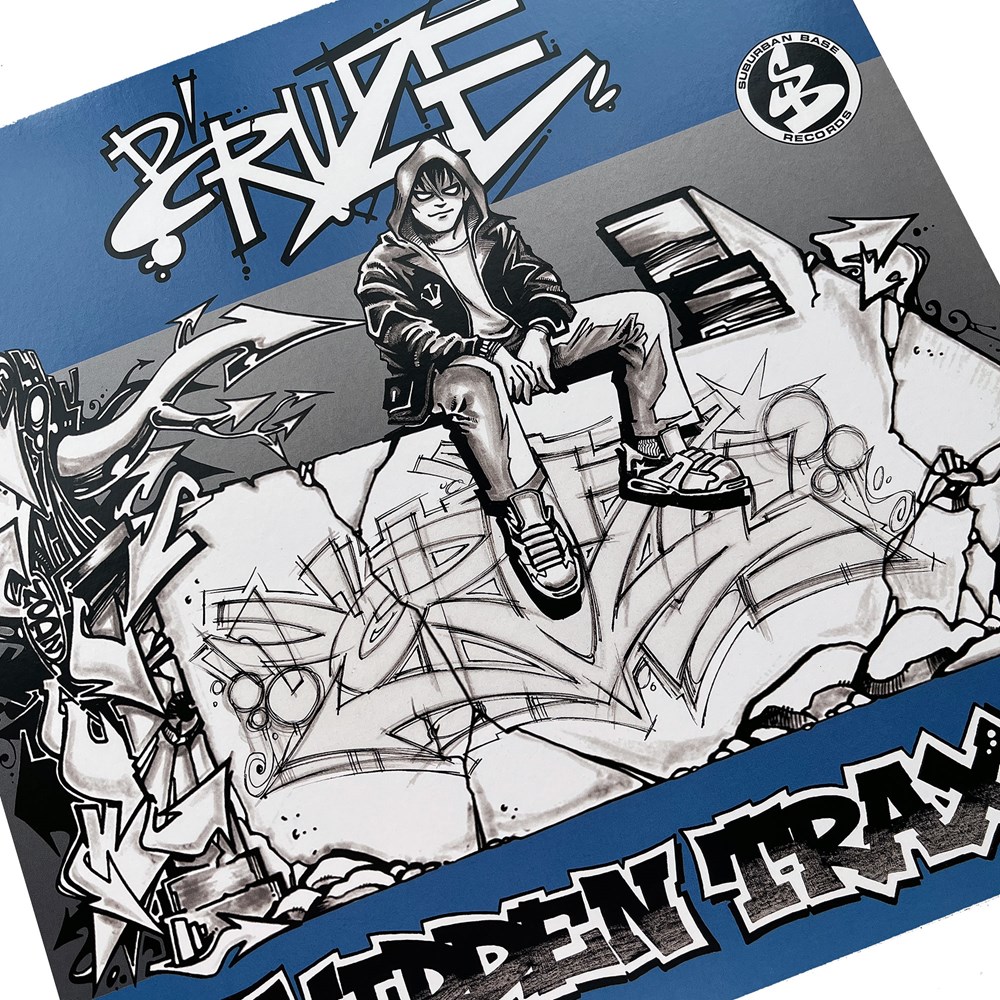 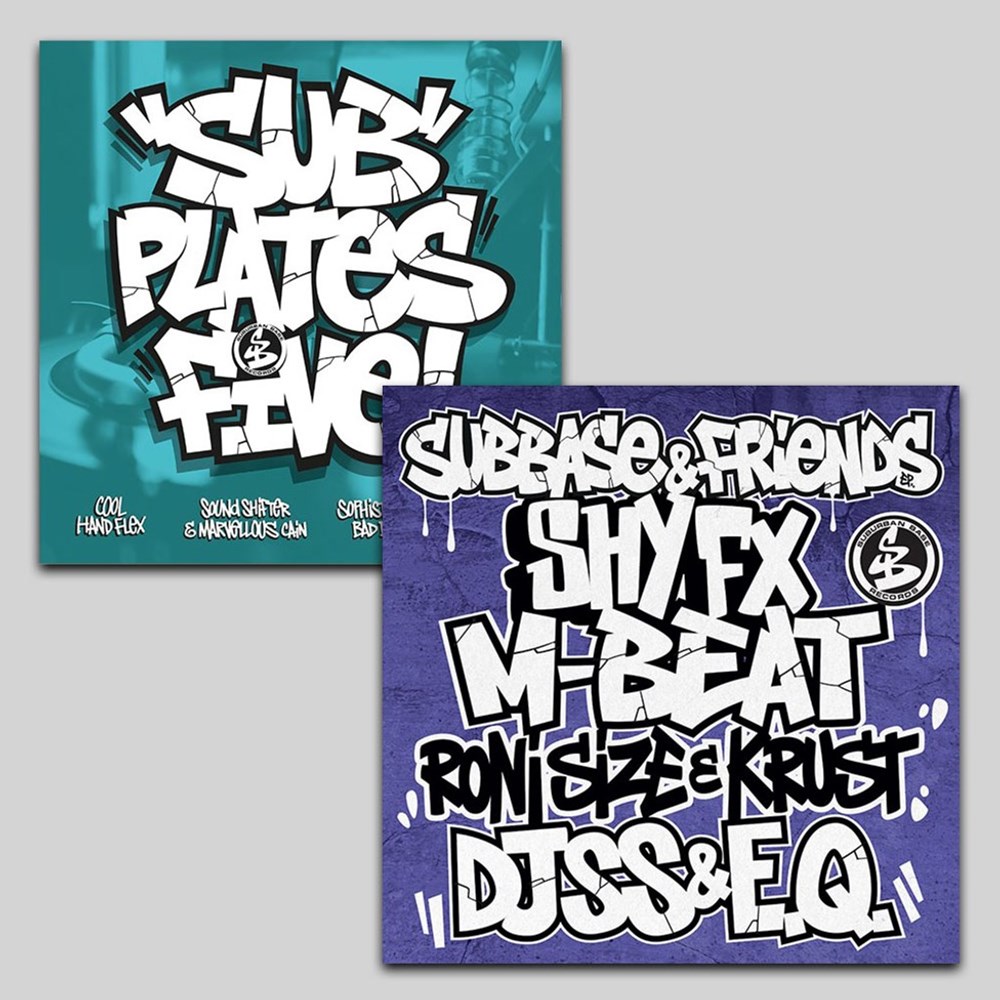 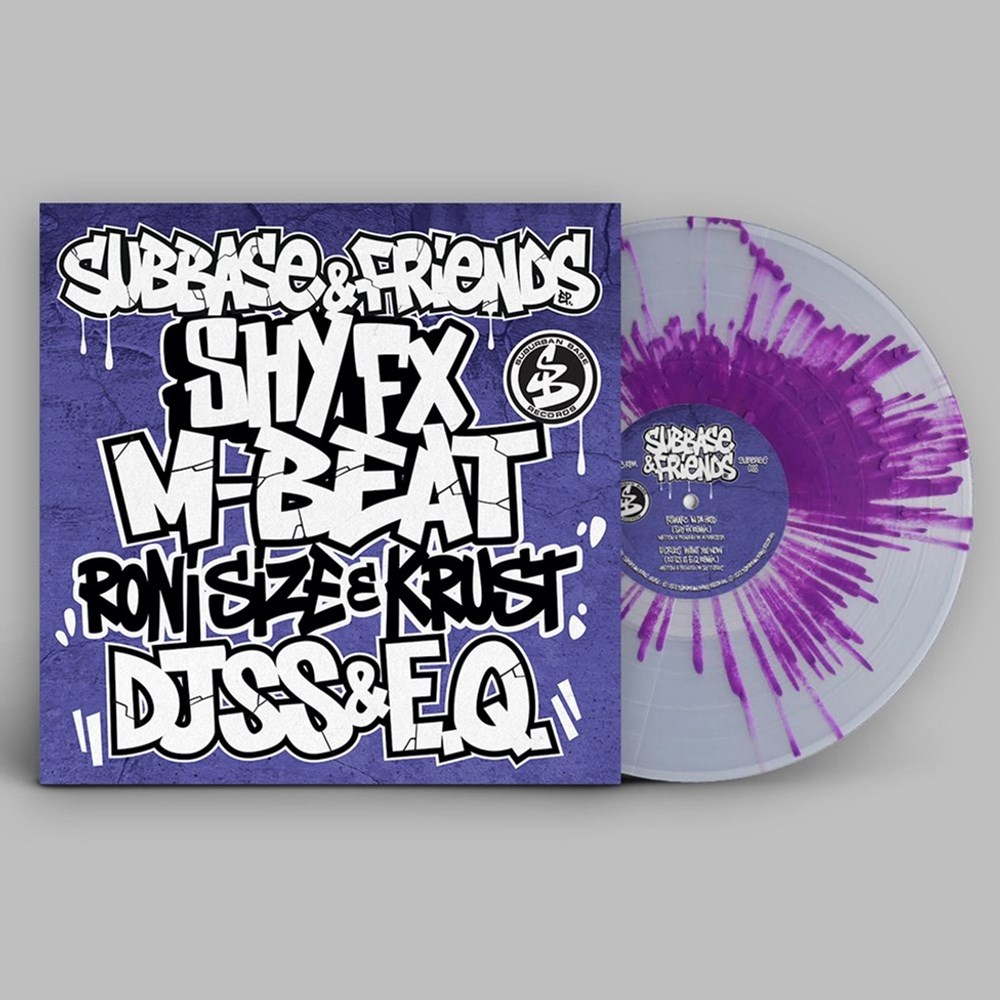 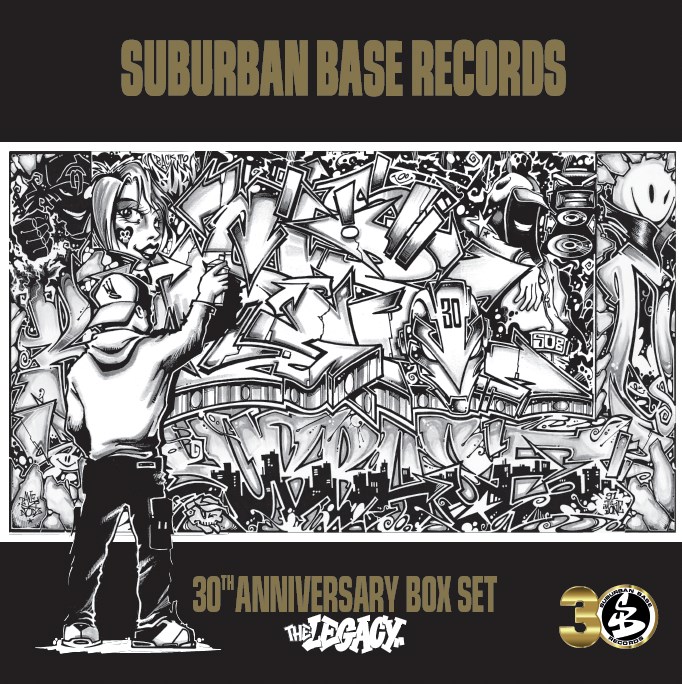 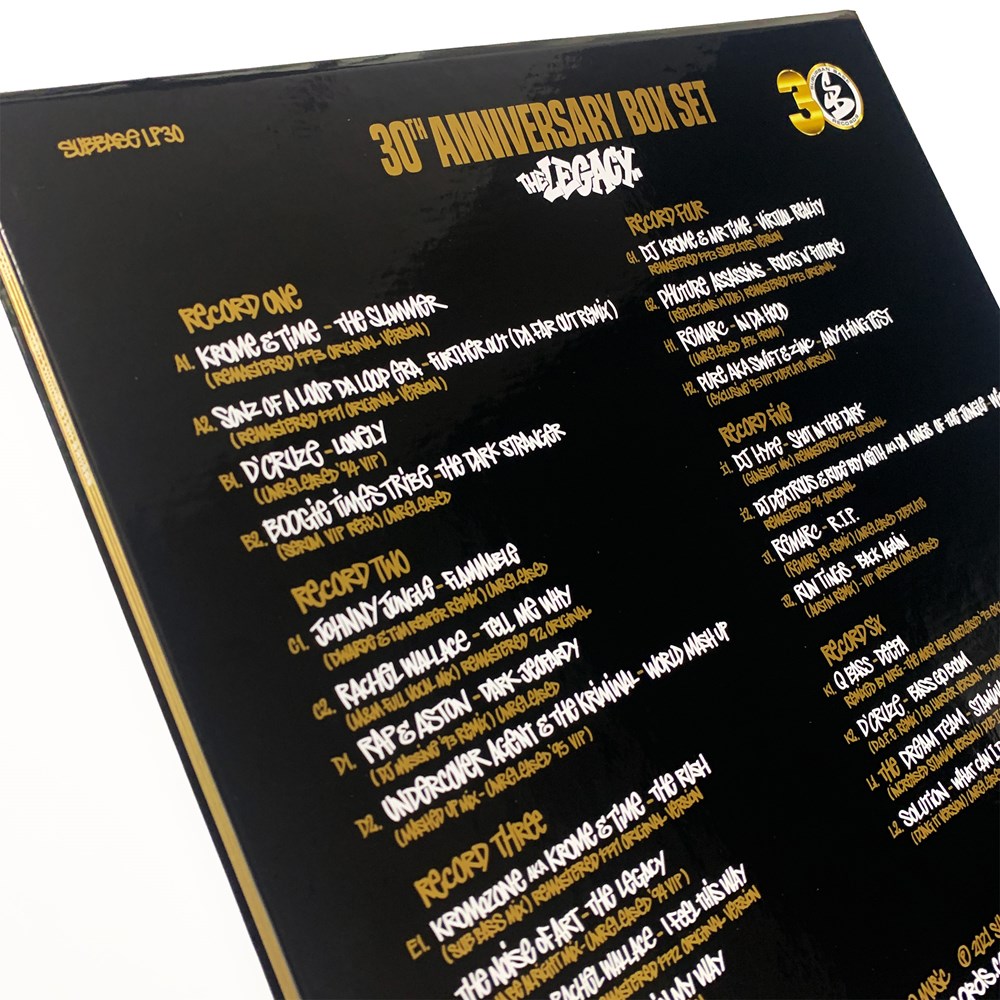 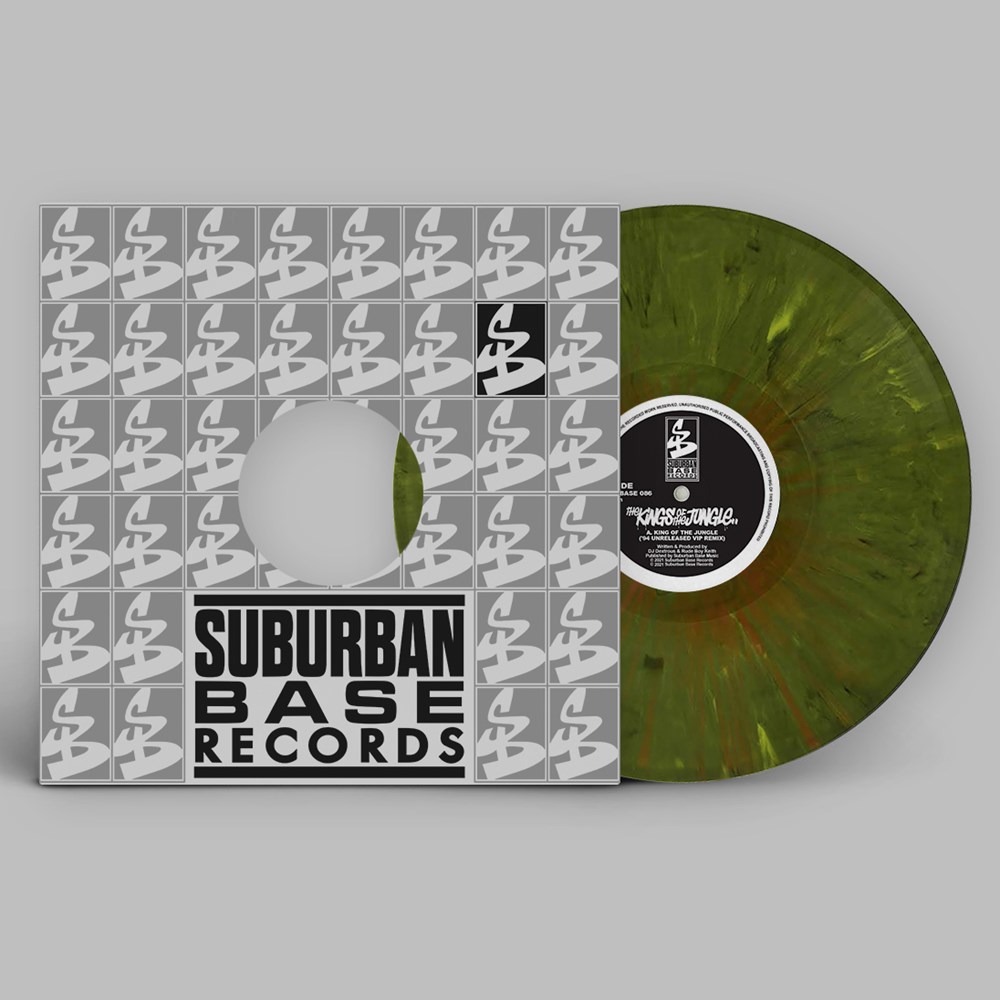 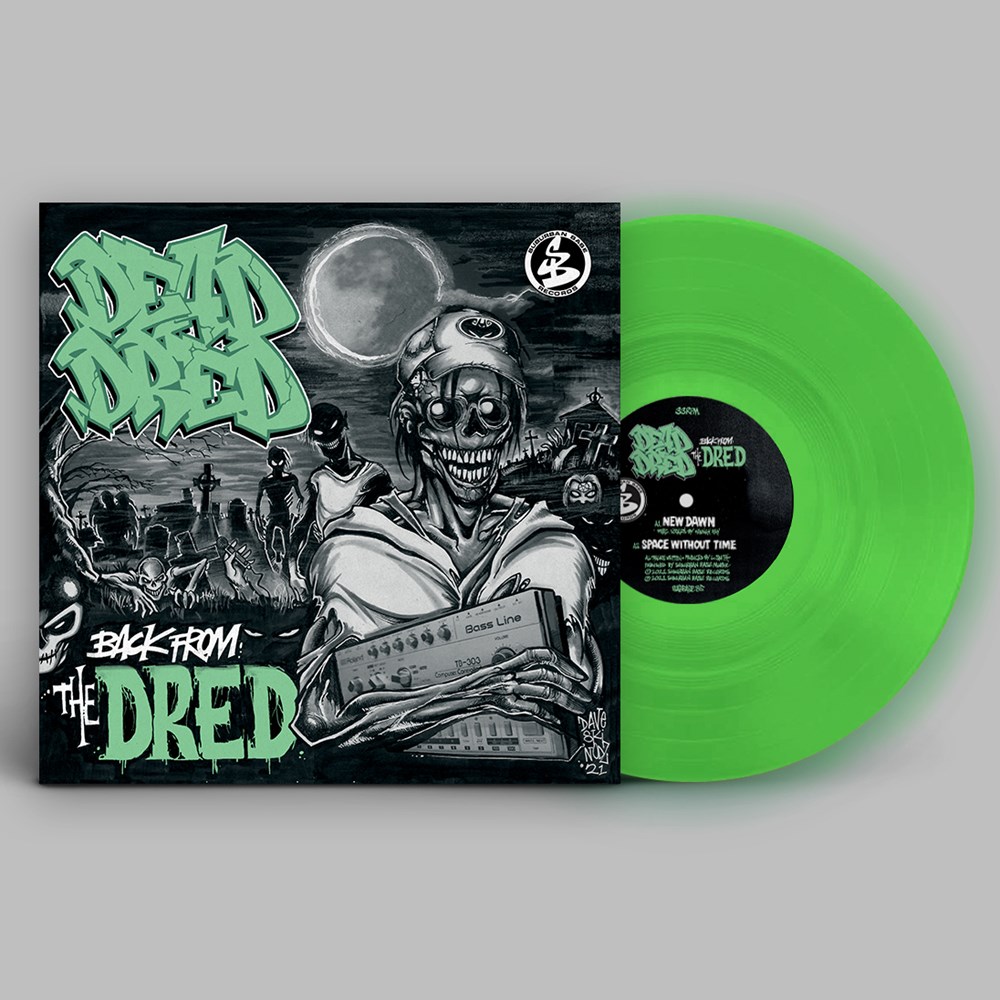 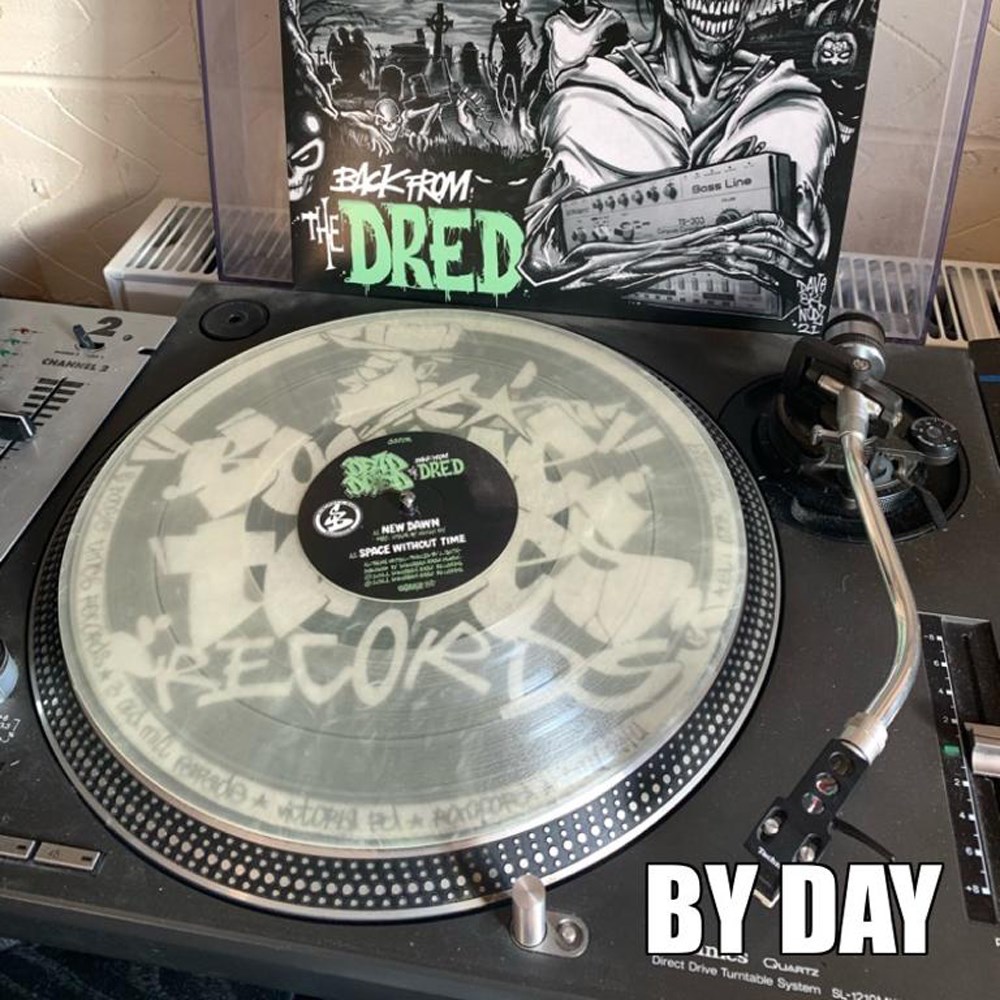 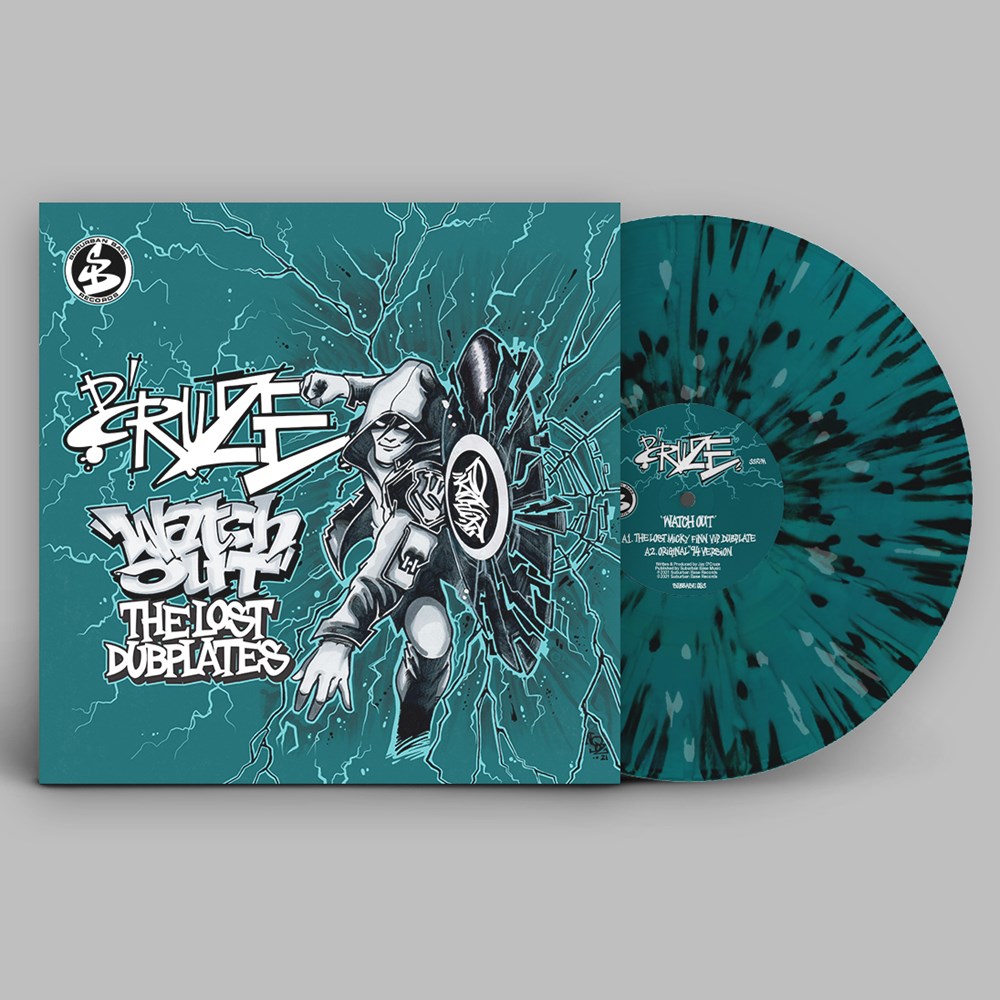 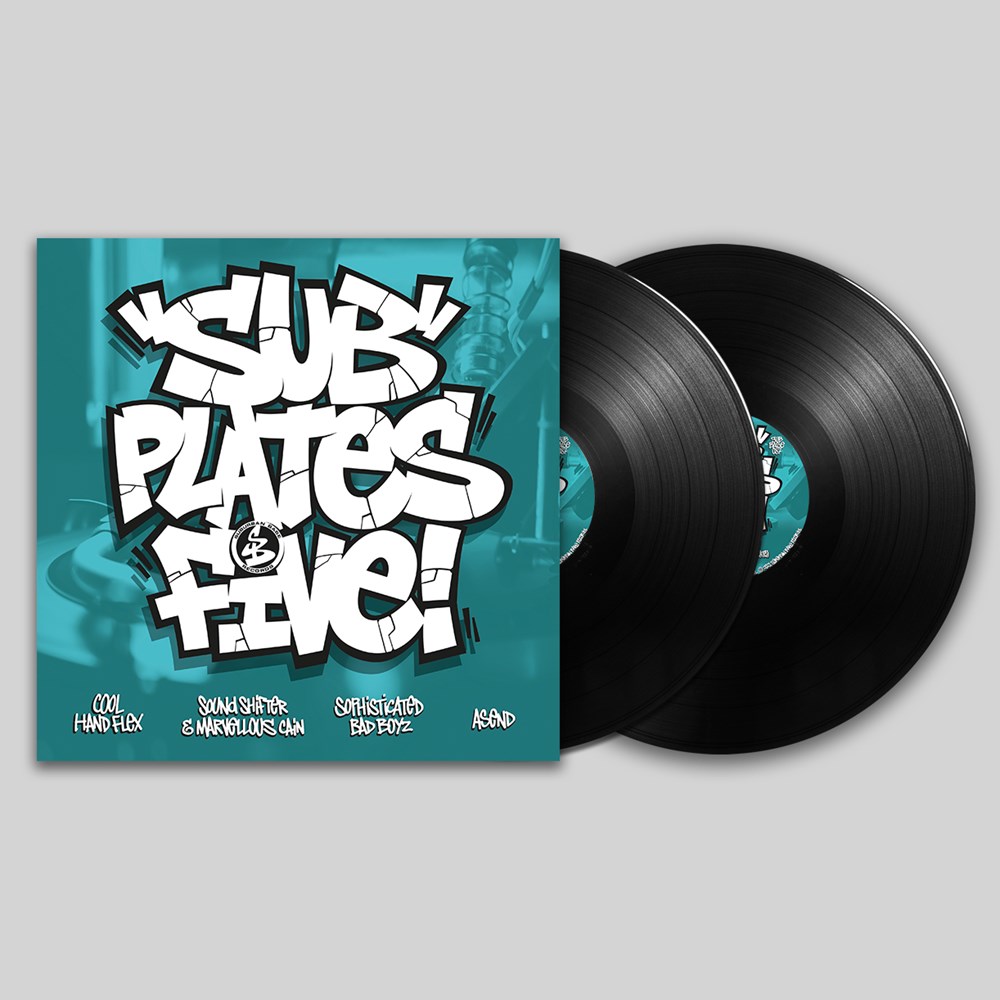 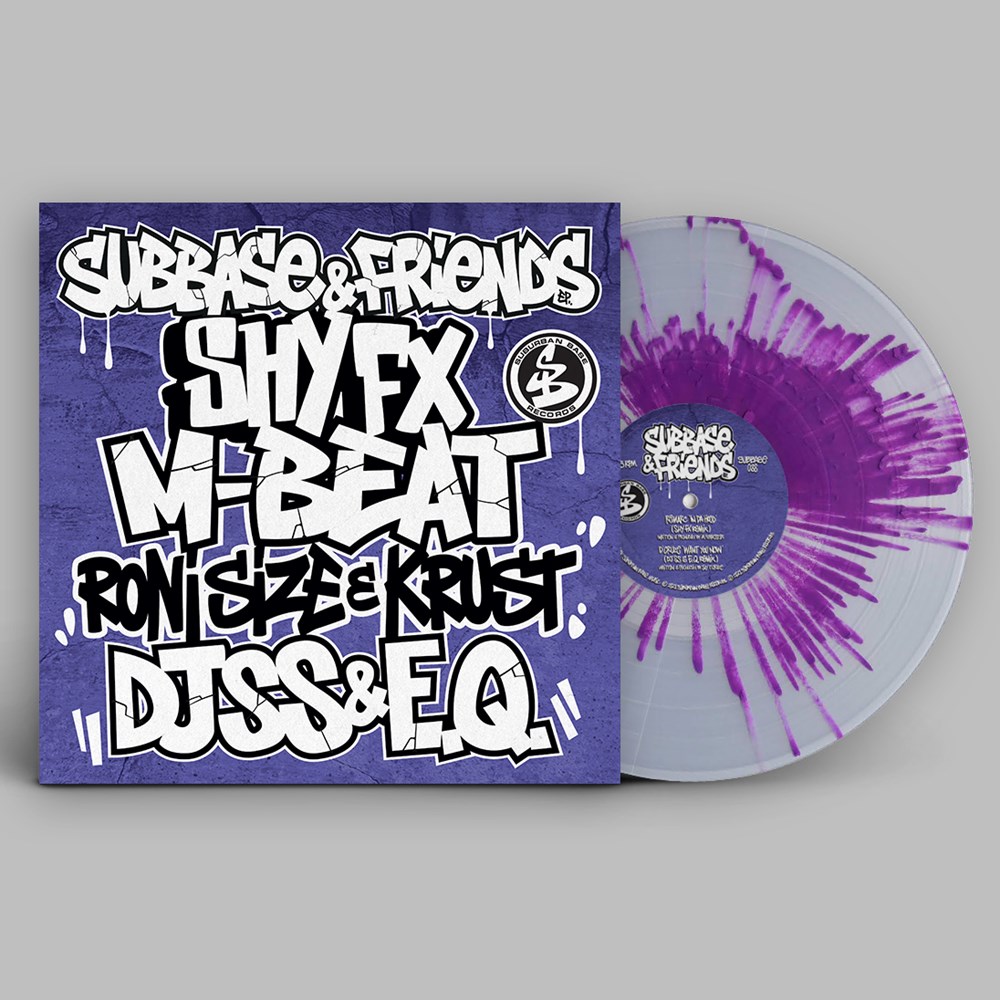 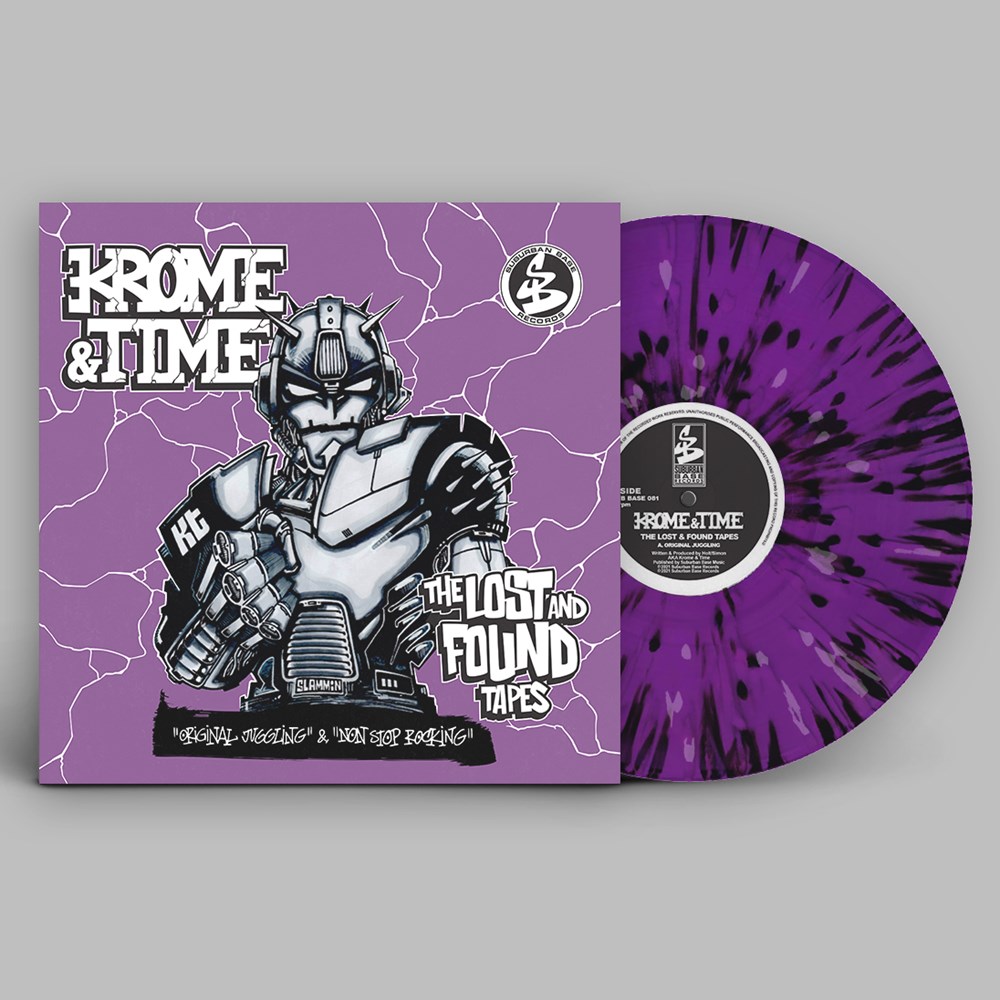 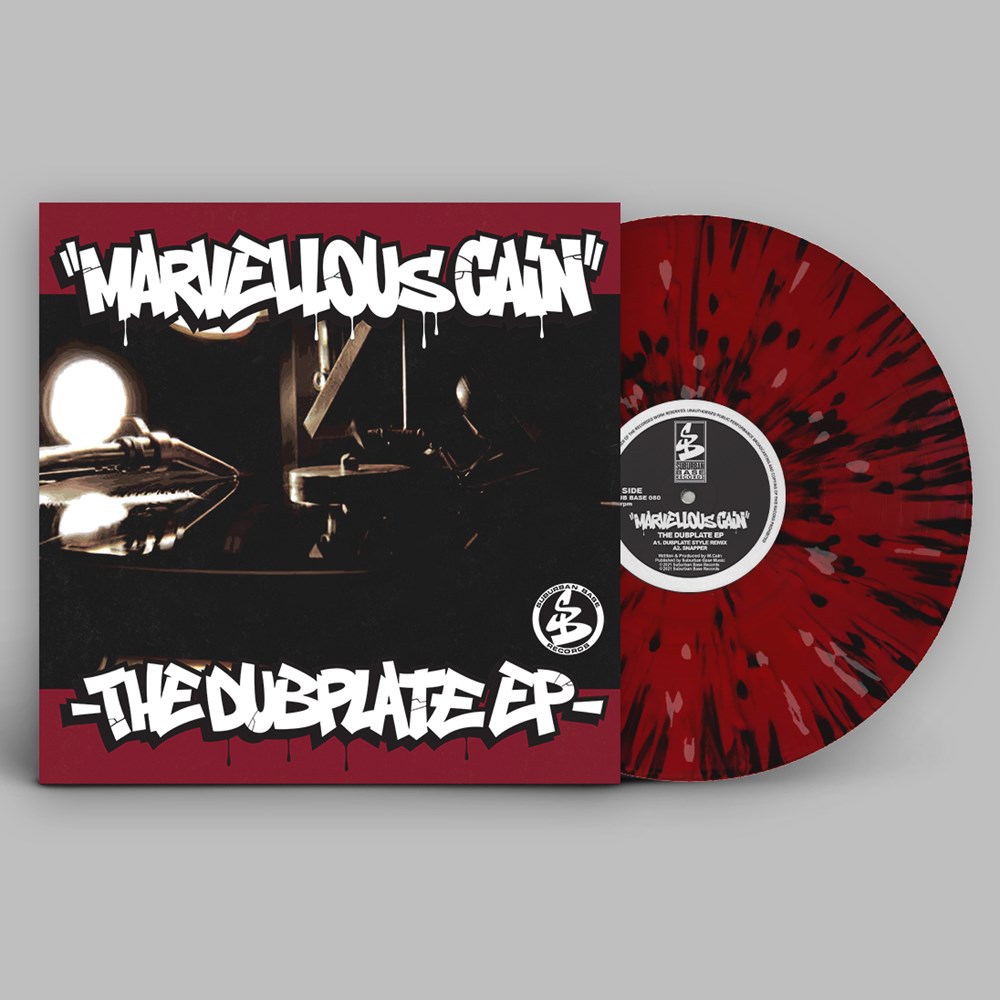