Danny Donnelly opened a record store in his native Romford, Essex named Boogie Times. The store specialised in dance music as well as producing its own self-made white label records. These Boogie Times white labels were well received by customers as well as DJs from the nearby capital London which enhanced the store's reputation 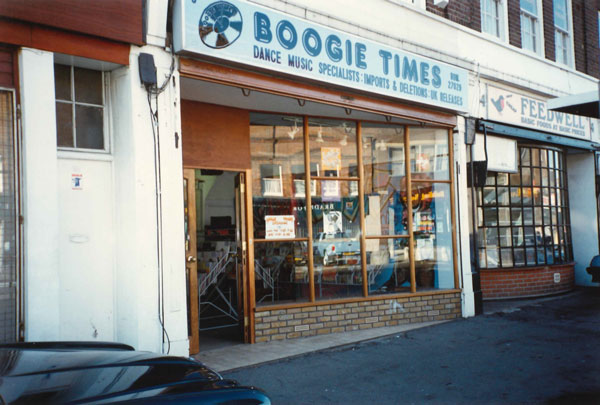 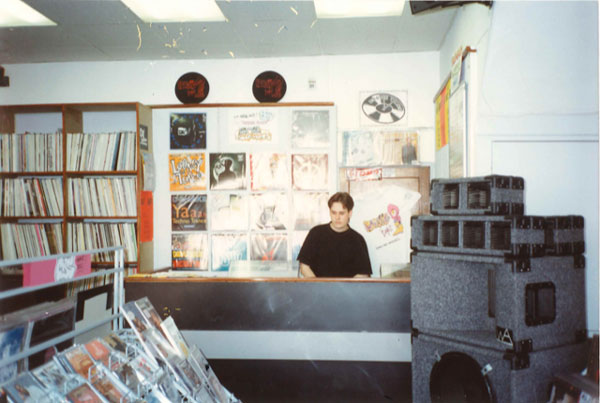 In the wake of this success, Donnelly was able to fund a nascent label entitled Suburban Base. The fledgling label's first release was Kromozone's "The Rush", released in April 1991. This was followed by six further releases later in the year from artists Austin, M&M, Rachel Wallace, Run Tings, Phuture Assassins and QBass. 1992 saw the label's first UK Top 40 singles chart entry - Sonz of a Loop Da Loop Eras' "Far Out" - a piano-led breakbeat track which reached number thirty-six in February. As music heard at raves filtered into the mainstream, the label was to end the year with twelve UK Singles Chart hits, and experienced the highest-charted debut from an independent record company since the charts began with Smart E's "Sesame's Treet". The track, which sampled heavily from the US children's TV show Sesame Street, reached number two in the UK Singles Chart in July of that year. 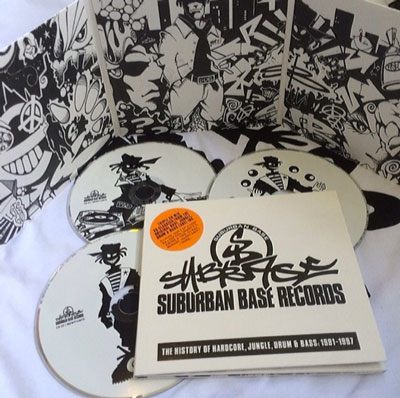 As the rave scene began to mutate into two contrasting scenes, 4/4 helium-vocal-characterised happy hardcore and darker, more bass-led darkcore (which itself mutated in jungle/drum and bass), the Suburban Base label found itself drawn to the latter. Such releases as DJ Hype's "Weird Energy" and "Shot In The Dark" and Boogie Times Tribe's "The Dark Stranger" (all 1993) maintained the label's high standing within the scene which continued as jungle/drum and bass broke through into the mainstream in 1994. Tracks from this period were showcased on the two The Joint compilation releases; a joint collaboration with fellow leading record label Moving Shadow. 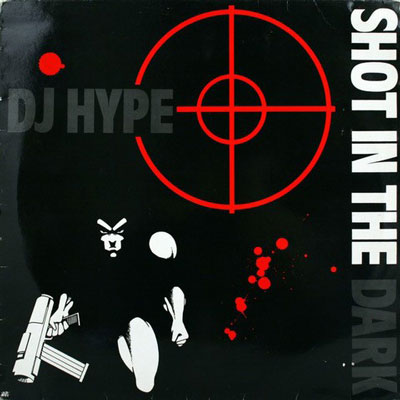 That year, Donnelly launched Breakdown Records, a compilation-only subsidiary with which he and others devised and compiled an entire range of albums covering all genres of dance. The most successful of these were the 'Drum & Bass Selection' series, compiled with the help of Danny Breaks and DJ Ash, which sold in excess of 300,000 copies and were the first TV-advertised jungle compilations.

The label's successes allowed it to expand its horizons, setting up a US subsidiary, Sub Base USA, and opening an office in Los Angeles as well as securing a distribution deal for North America. Further label deals for South America and Japan soon followed.

Towards the end of 1997, however, Donnelly took the decision to close Suburban Base down. This was to allow him to pursue other new challenges in business and he felt it would be a great injustice to continue running Suburban Base without his full attention. In particular, with the emergence of the speed garage music scene, a genre that derived many elements from jungle and which saw many jungle/drum and bass fans and club-goers defect to this new scene, Donnelly had created a specific sub-label, Quench, for speed garage releases.

Suburban Base still regularly licences tracks from its back catalogue for compilation use and has recently allowed some of its biggest tracks to be remixed by some of the drum and bass scene's biggest players. 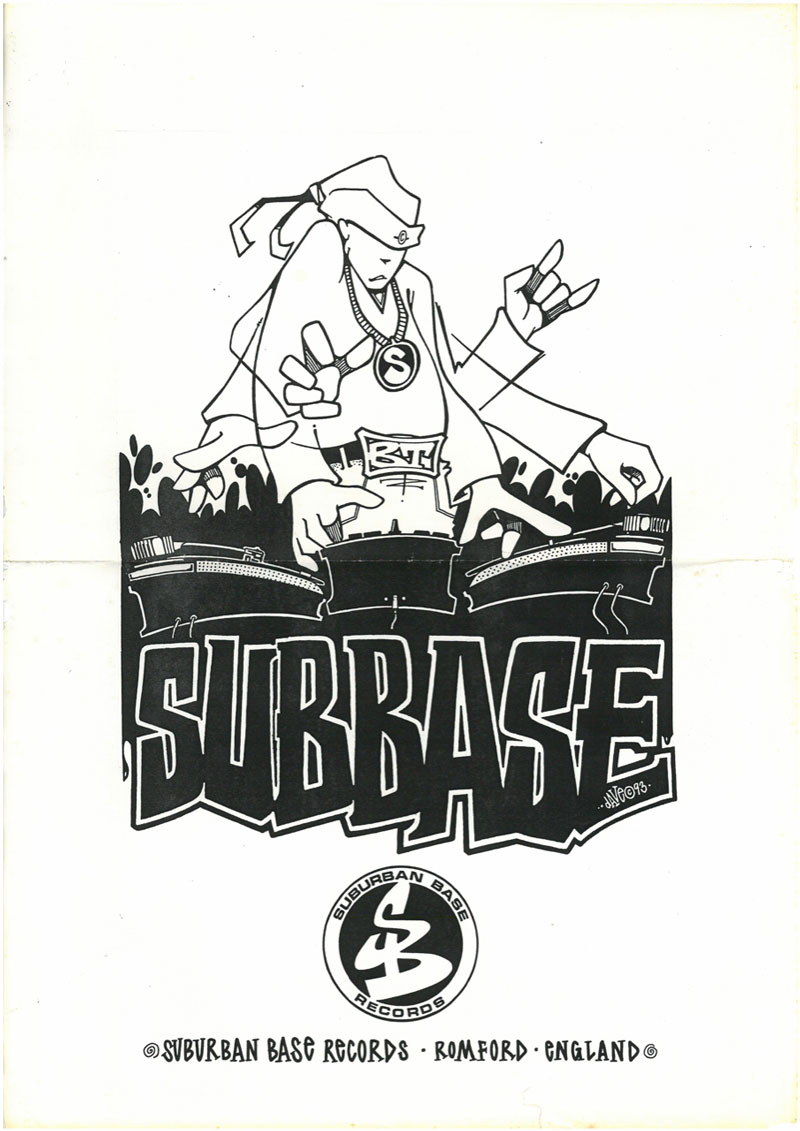